A Film Archive, Small but Mighty 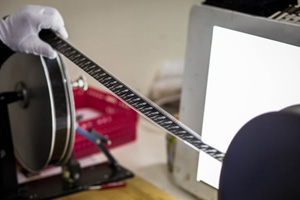 The Kobe Planet Film Archive collects, preserves, and makes public: film prints, books, posters, equipment, and other materials related to cinema.
It is one of the largest private-run film archives in Japan, with a collection of over 18,000 films.
From a personal collection initiated by Director Yasui Yoshio, the trove has grown to be one of invaluable importance. Thanks to an impartial archiving policy that allowed the inclusion of films that were neither popular nor acclaimed at the time, the collection has managed to preserve forgotten films and cover overlooked genres. This has led to many titles, once thought lost, to be salvaged.

As a small organization, we were long concerned that we were not making adequate progress with our research – we knew that many films lay unidentified in our vaults because of limited means.
But as we nevertheless kept responding to research requests and sharing our materials, we gradually realized that we needn’t do everything by ourselves – we could work in collaboration with others. As a private archive whose origins lay outside governmental or corporate incentives, working cooperatively with associates was perhaps the more suited mode for us and our activities.
Today, we aspire to be an open film archive where for example, non-professional film fans can take part in cataloguing pamphlets, posters and flyers, and historical analysis of film materials is made possible in collaboration with specialists.

Our 38-seat screening room is small, but our projection room is of professional standard, including equipment for 35mm film projection. On weekends and special occasions, we host screenings of film prints from our archives as well as other classic films and cutting-edge contemporary films that are not shown in commercial cinemas, and present events like film lectures. 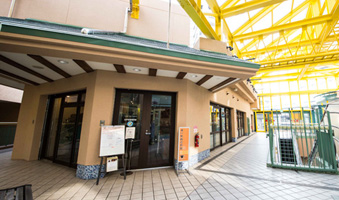 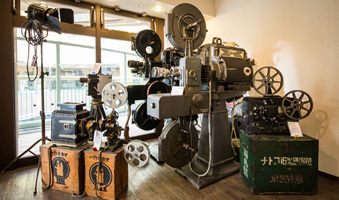 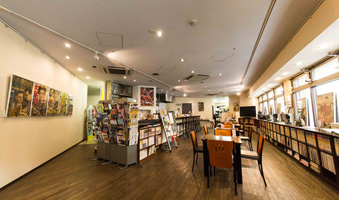 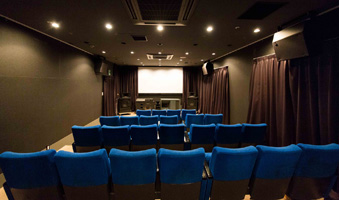 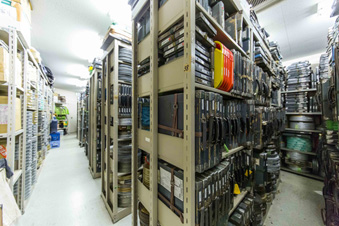 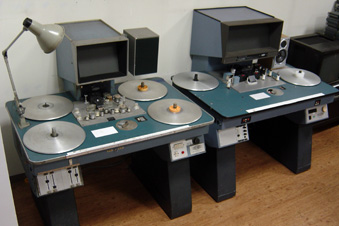 The Kobe Planet Film Archive continues to re-discover legendary films that were thought to have been lost. 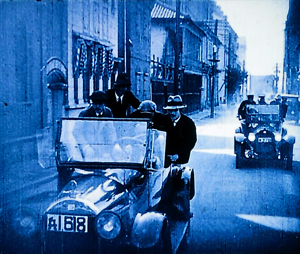 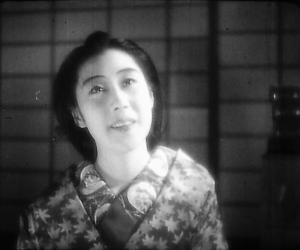 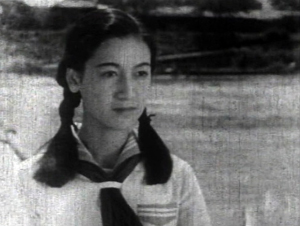 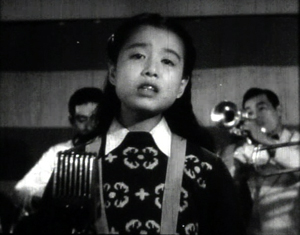 Inferno of Passion in the South Seas (Nankai no jyoka)
1950 Director:Takagi Koichi
Featuring Misora Hibari in her early teens 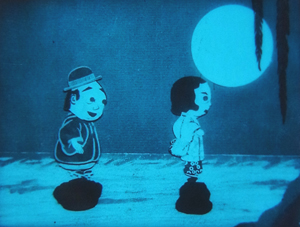 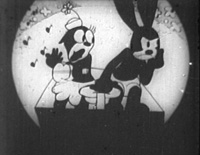 Kobe and Film: The Beginning of Japanese Film History

It was 1896 in Kobe when Edison’s kinetoscope, an instrument to view the moving image, first landed in Japan. The device was made available to the public at the Shinko Club for seven days from November 25 to December 1. This is why December 1st was subsequently designated Movie Day in Japan. The cinematograph, a method devised by the French of projecting the moving image onto a screen, was adopted the following year (1897) by the Aioi Theater in Kobe and soon won popularity.
Shinkaichi became Kobe’s first movie theater district, where the long beloved film critic Yodogawa Nagaharu (1909 – 1998) immersed himself since childhood. As most Japanese films in the pre-1930s era are lost, his spirited commentary about the films he had seen made marked historical contribution and he is remembered to this day as a remarkable cinematic legend of Kobe.